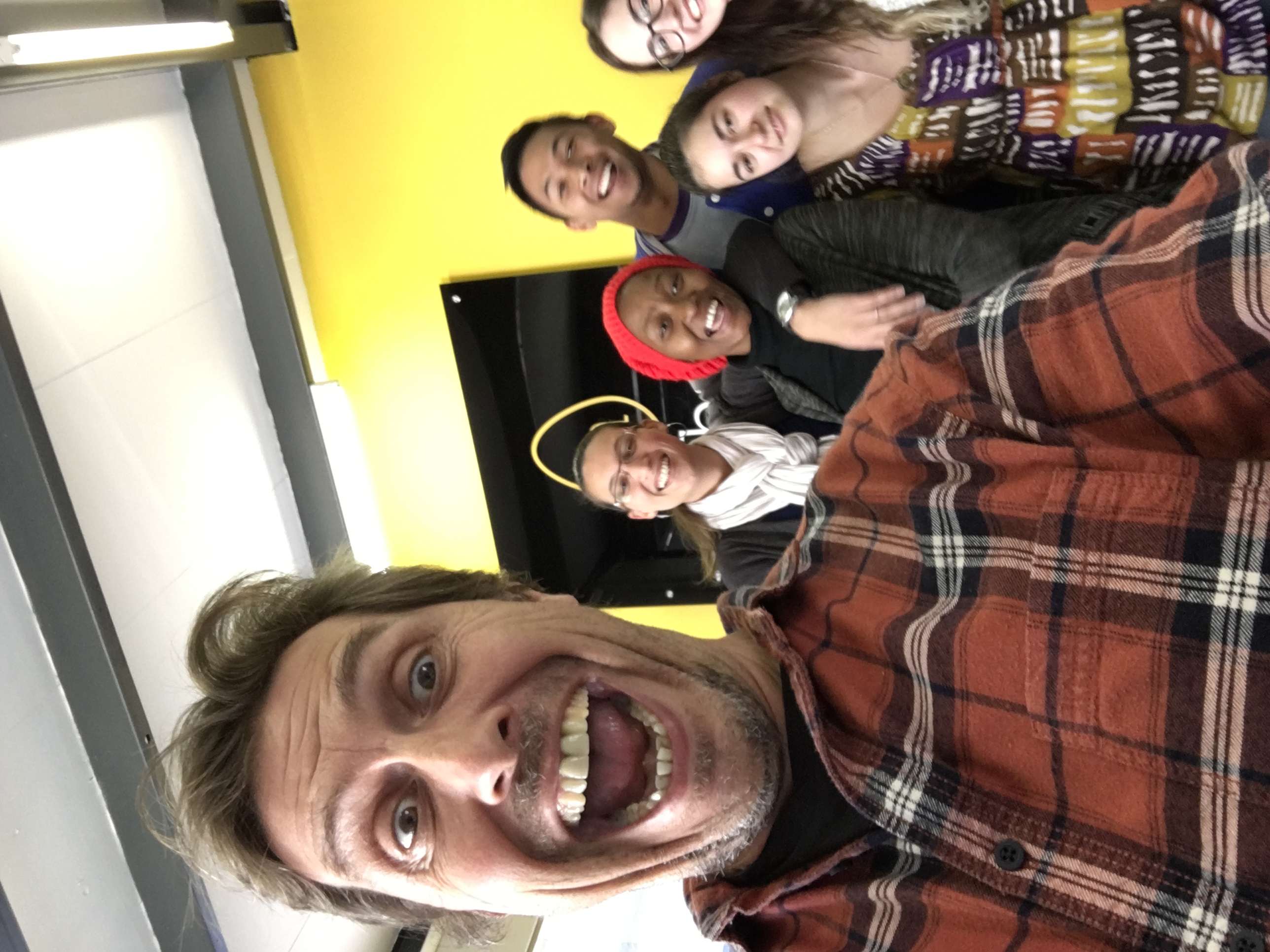 So just when did we decide that gear comes before craft? I only ask this question after recently spending time with a second shooter (no names mentioned) who had more gear than he knew what to do with. The internet has been a revolution for our industry, it's democratised film making... it's also begun to burden us with gear. You can't hide from gear online, it's everywhere, manufacturers, reviewers, user groups all seem to obsess over the gear rather than the craft. I can qu
35 views0 comments

The # videocrew  are back from Durban having completed a shoot for The World Bank. What was it about? Water and the severe lack of it in informal settlements. What we take for granted is seen as a luxury by others. The introduction of water and toilets to this Durban informal settlement has not only fulfilled a human right but also a sense of diginity to its people. As a productioncompany we get to work on a number of different projects, from corporate to broadcast but the vi
41 views0 comments